The industrial strategy of BrightLoop Converters revolves around 3 complementary systems.

Inherited from our history in motorsport, prototyping is carried out in our R&D center in Paris by the development team. The first batches are produced there after the design phase. This scheme has been in place for several years now and allows us to have complete control of production. 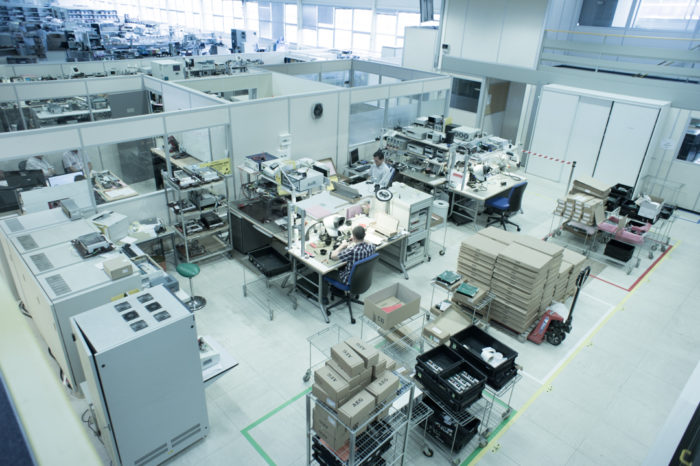 For medium series, production is managed within the BrightLoop Converters industrial center in Lannion .

Former Alcatel site for the railway industry, this factory entirely managed by BrightLoop since 2014 is used for the assembly and testing of our converters for all medium series projects.

We also rely on a network of selected French partners for certain operations such as cabling, thus allowing us complete control of product compliance.

We also manage large-scale projects through the selection of an automotive-type EMS partner.

We carry out the design and manufacture of the tools necessary for the production and testing of the products in-house.

In particular, the mastery of interfaces for in-situ checks and the functional test of the various cards and products make it possible to guarantee optimal quality and rapid marketing.